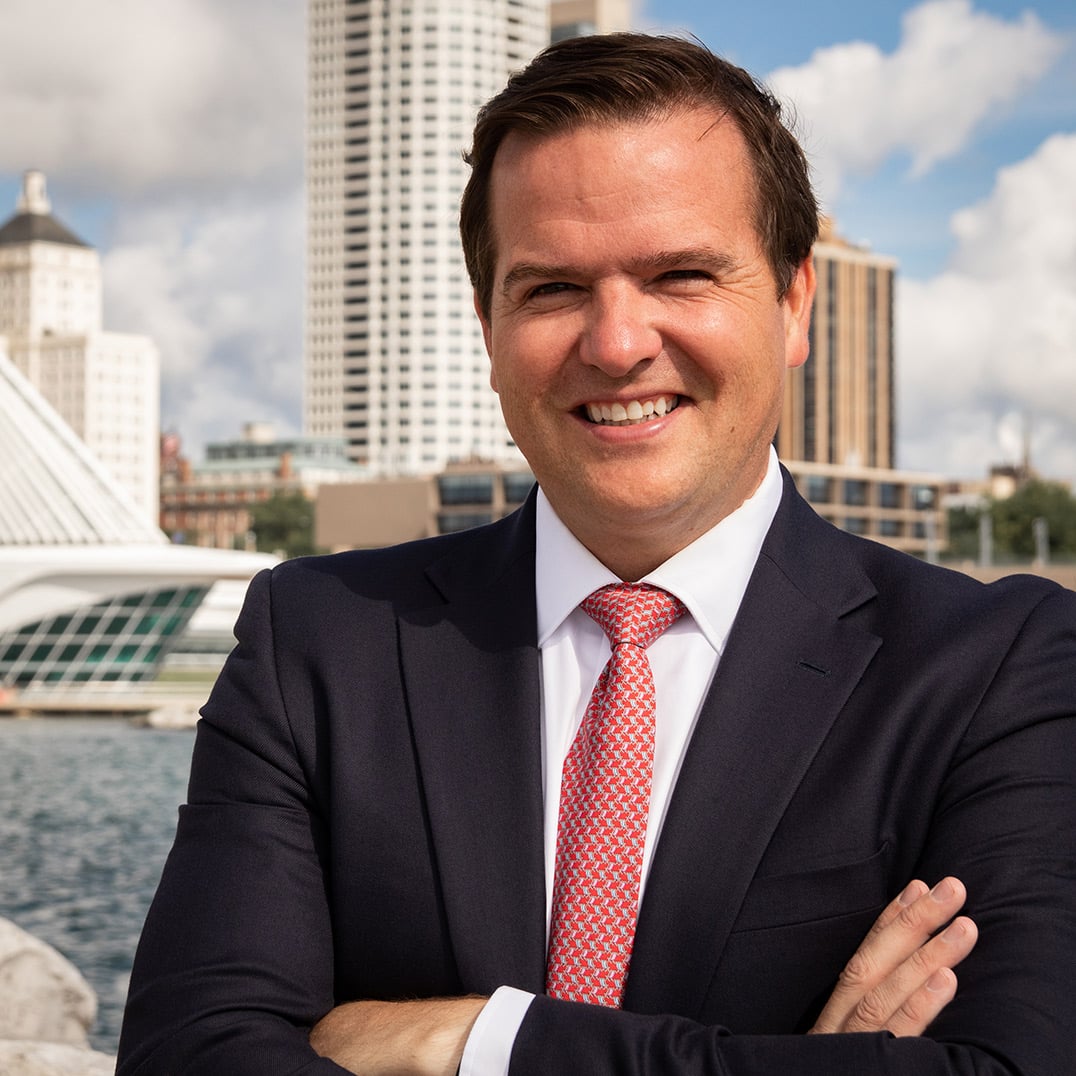 Dan has earned a reputation among his peers as a tough litigator and no-nonsense lawyer. He carefully prepares each case and clients look to him for his common sense and practical approach to all aspects of litigation. He is a nationally respected trial attorney who has tried high-risk cases across the country in both state and federal courts.

In 2016, Dan received his MBA from Marquette University. Utilizing his business and legal acumen, Dan continues to advise Fortune 500 companies as well as small businesses, governments, and individuals. He develops aggressive litigation strategies designed to protect the best interests of his clients. In addition to full time private practice, Dan also enjoys volunteering at the Marquette University Volunteer Legal Clinic.