On June 24, 2020, Bayer agreed to pay over $10 billion to settle thousands of Roundup cancer lawsuits across the country. The popular weed killer has been linked to numerous cases of non–Hodgkin lymphoma. On September 24, 2020, the federal judge overseeing many cases gave Bayer until November 2, 2020 to complete the settlement.

$1.25 billion of this amount will be set aside for those who may develop cancer in the future as a result of Roundup exposure. If you or someone you know has developed non-Hodgkin's lymphoma as a result of exposure to Roundup, contact the lawyers at Griffin Purnell as compensation may be available. All of this raises the question of what will replace RoundUp?

What is Roundup and Why is it Causing Cancer?

Scientists investigating the impact of pesticides on the DNA of lymphocytes, a type of white blood cell, have found that glyphosate, the active ingredient in Roundup, may cause a form of DNA damage that can lead to cancer, including non-Hodgkin lymphoma.

Roundup weed killer is a glyphosate-containing herbicide manufactured by Monsanto, which was acquired by Bayer in 2018.

Since the introduction of Monsanto’s “Roundup Ready” crops in the 1990s, the use of agricultural-grade Roundup has increased exponentially. In 2012 alone, over 283 million pounds of glyphosate was sprayed on crops across the U.S.

Today, glyphosate is the most widely used weed killer in the U.S. In fact, roughly half of Monsanto’s yearly revenue comes from their Roundup line of products. 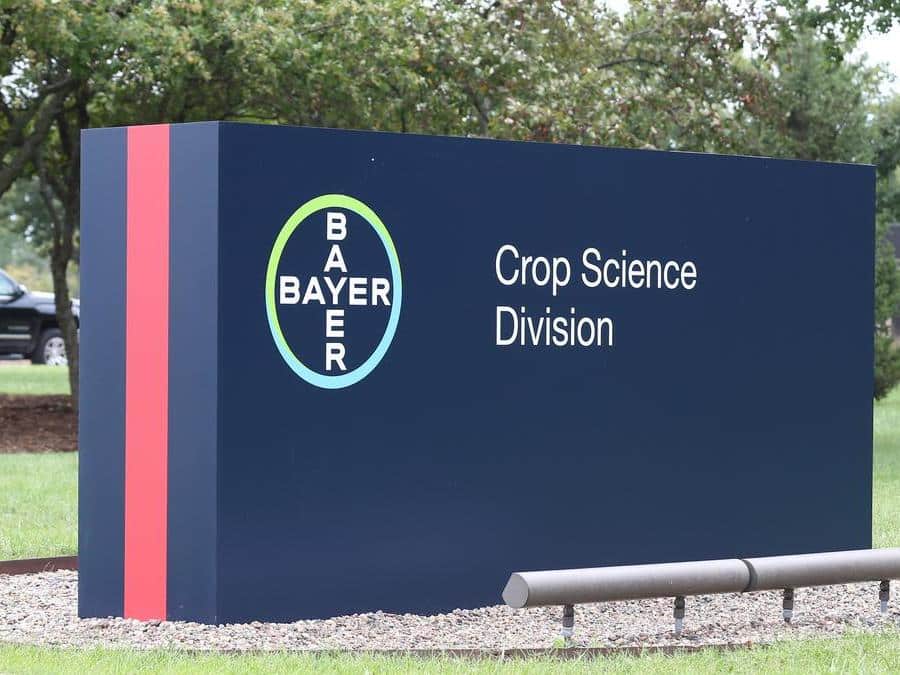 A May 2019 verdict involving a couple who was diagnosed with non-Hodgkin’s lymphoma was the third consecutive verdict against Monsanto’s Roundup. The couple was awarded an unprecedented $2 Billion in compensatory and punitive damages. The California jury decided:

In other words, this trial made it clear that consumers will not stand for corporate negligence — a stance that jurors will, hopefully, carry into upcoming trials.

If you want to file a Roundup cancer lawsuit, work with the experienced lawyers of Griffin Purnell. With help from a Roundup attorney, cancer victims may be able to receive financial compensation and get justice from Monsanto and Bayer.