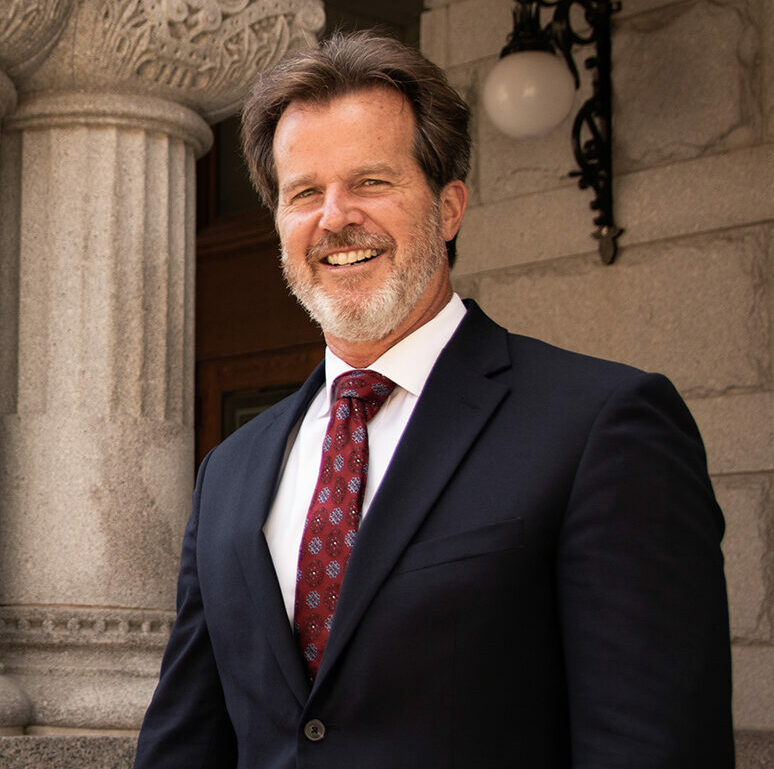 Simon Purnell has been trying cases since graduating from law school in Houston, Texas. He is a litigator with vast experience in complex criminal and civil litigation at state and federal levels, beginning his legal career as a prosecutor at the Harris County District Attorney’s Office in Houston, Texas and served as Assistant District Attorney and subsequently focusing on representing individuals, corporations, and governmental entities.

In 1999, he joined Brin and Brin, PC in Corpus Christi, Texas as an associate attorney focusing on pharmaceutical, asbestos, medical malpractice, general liability insurance and commercial litigation.  He achieved equity partnership within five years, acting as first-chair for numerous multi-party trials and appeals in both state and federal courts.

Simon co-founded Griffin Purnell, LLC along with Dan Griffin in order to better serve their clients throughout the United States and internationally. With offices literally on both sides of the United States, in Wisconsin and Texas, Simon is better able to provide the firm’s clients with the attention they deserve.